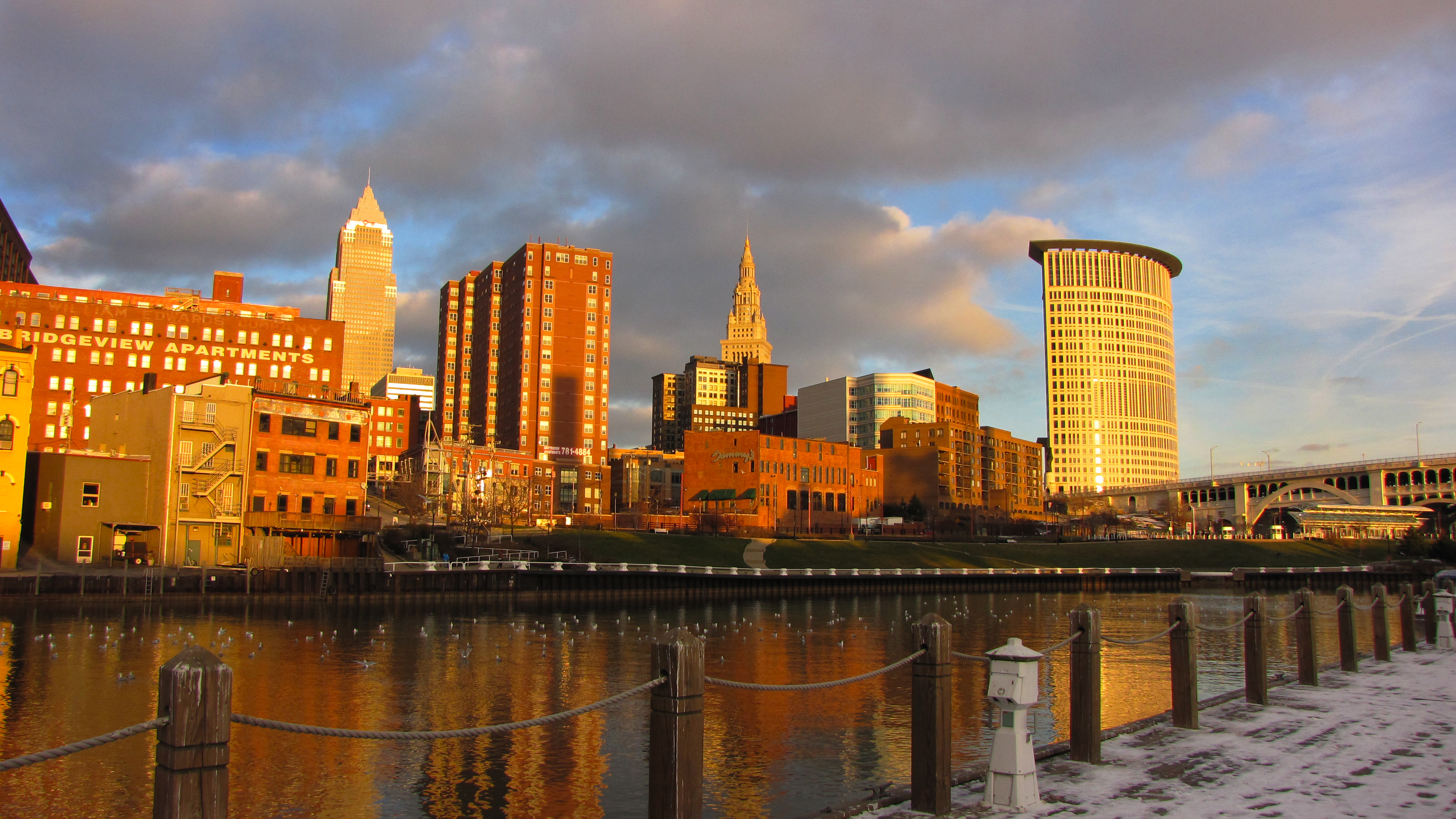 Group plans to make MidTown a place to stay

Photo by STAN BULLARD Inspirion Group plans to convert the vacant building at 3101 Euclid Ave. into an apartment complex.

The strength of downtown Cleveland’s apartment market is spilling across the city’s Innerbelt to MidTown Cleveland, where plans have taken root to transform two empty 1950-vintage office buildings to housing.

The larger of the projects is a plan by Inspirion Group of Cleveland to convert a vacant, eight-floor building at 3101 Euclid Ave. to residential use with the addition of 90 apartments in the structure, including adding a ninth-floor penthouse. It’s an estimated $12 million project, according to Mark Schildhouse, Inspirion executive vice president and general counsel.

Inspirion on April 7 shelled out $1.75 million to buy the building from Crystal Kingdom Development LLC, according to Cuyahoga County land records. Inspirion will benefit from the prior owner’s efforts to ready the building for redevelopment by removing old offices and asbestos as it gutted the structure, Schildhouse said.

The group plans to receive federal historic tax credits and seek Ohio Historic Preservation Tax Credits to help finance the conversion, which will turn the building into market rate — but affordable — apartments at a lower price point than downtown apartments, Schildhouse said. The group intends to seek the highly competitive state tax credits later this year, but is taking the first step by asking the Cleveland Landmarks Commission to certify the structure as a city landmark at its meeting on Thursday, June 23.

Inspirion hopes to have the building ready to open by 2018, Schildhouse said.

“Our goal is not to compete with the central business district but offer a nice alternative,” he said. “We’d like to attract the teaching population from Cleveland State and health care professionals from University Circle. The nice thing is that we have a stop for the HealthLine (bus-rapid transit) in front of the building.”

Schildhouse has experience in readying real estate developments from serving as general counsel to Willoughby-based K&D Group, a prolific converter of downtown office buildings to apartments. He said Inspirion’s principals are business people with a bug for real estate ownership who want to move into development.

Inspirion’s principals are Lemma Getachew and Guenet Indale, a husband and wife who both emigrated at different times from Ethiopia to the United States. Getachew owns Central RX Pharmacy of Cleveland. Indale owns Rx Home Health Provider, which provides nurses and other health care services to homes, Schildhouse said.

Inspirion also is a partner in the conversion of the four-story office building at 2828 Euclid Ave. to 50 apartments by Innerbelt Lofts LLC, a development group that includes Gordon Priemer, a longtime real estate owner and developer who owns the adjoining Innerbelt Office Building.

Contractors are converting the 2828 Euclid building to residential, Schildhouse said. That project is not seeking historic tax credits because it required opening up one of the building’s walls to add windows.

Both projects have been recently hatched. Innerbelt Lofts last September purchased the vacant building from the United Food & Commercial Workers for $775,000, according to Cuyahoga County land records.

Priemer was traveling last week, according to an assistant, and did not return three calls from Crain’s Cleveland Business.

Jeff Epstein, executive director of the MidTown Cleveland nonprofit development group, said he is excited about both proposals because they are the first additional residential development in the area in decades. Repairs of the 3101 Euclid building are especially valuable, Epstein said, because of the poor condition of its exterior.

Although MidTown is typically thought of as a commercial district, Epstein said it has 2,000 residents.

Location is working to MidTown’s advantage in a quest to become home to a mixture of property types.

“There is tremendous development pressure here — from the west from downtown Cleveland where available apartments are scarce as well as from the east from University Circle,” Epstein said.

To learn more about this property click on the link below.